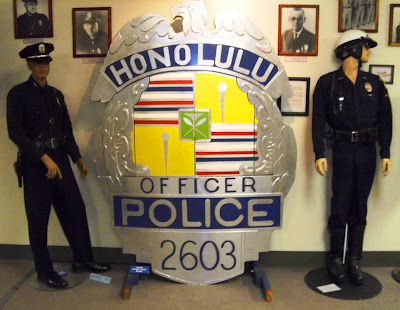 I visited the Honolulu Police Department's Museum recently, that is located at 801 S. Beretania St., in downtown Honolulu.  It was not my first visit though.  The last time I went there was in 1982 during the time I was doing my original Detective Chang Apana research.  The museum looks just about the same as I remembered it back then, but I must say that it is Honolulu's best kept secret.  It is full of very interesting exhibits, and it should be on everybody's must see list.  I mean this for both locals, and tourists.  My main purpose for visiting it was to check out the Chang Apana display.  Officer Glen Luecke was the curator of the museum.  He is very personable, and gave me a guided tour. Officer Luecke answered many of my questions with grace and poise.  I did notice a discrepancy in the Apana exhibit.  There is an open magazine in the display case that has a mislabeled picture.  The picture is supposed to be of Detective Apana, but it is instead, a picture of Sam Apana, who was the late detective's son.  I brought this to Officer Luecke's attention, and he appeared to be incredulous at first, but I think I finally convinced him that the labeling of the picture was in error.  It is a very good Chang Apana exhibit though, they even have one of Apana's homemade whips, and a cool blue bust of Apana that was sculptured by Joseph Aargon.  What really touched me was a wall exhibit featuring the photos of the Honolulu Police Department's officers who were slain in the line of duty.  I looked for the pictures of  officers Abraham E. Mahiko, and Andrew R. Morales who were massacred in Kakaako on December 16, 1963.  It was a very touching, and reverential moment for me, to see what they finally looked like.  See my blog post of July 14, 2010 in which I refer to them, by clicking on this link: Detective Joe Lum - Redux  I felt disappointed that the pictures of the slain officers were in such an out-of-the-way part of the museum.  My feeling was that since these men paid with their lives, they should be displayed in a prominent place in the museum.  I brought this up to Officer Luecke, and he said that he was thinking of doing just that.  The museum, among other things, contains one of the Hawaiian canoes that Detective Joe Lum carved many years ago.  When I interviewed Joe Lum in 1982, he showed me some canoes that he was working on at the time.  He certainly was a master craftsman.  The museum is only open by appointment. 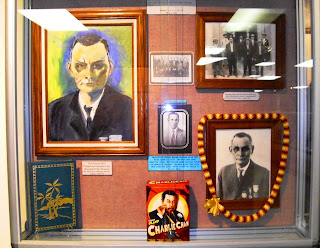 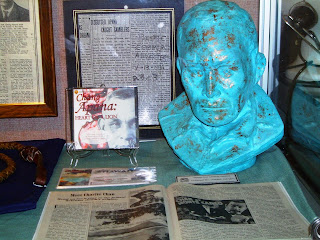 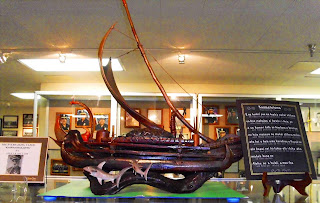 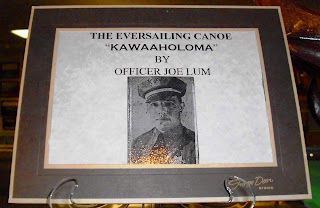 Photograph Of Detective Joe Lum
Posted by Gilbert at 8:23 PM 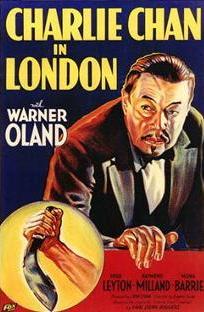 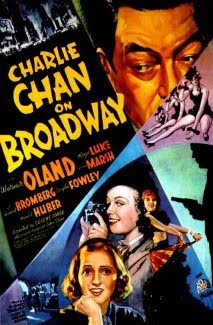 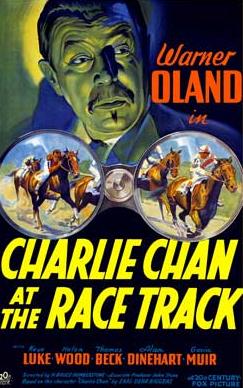 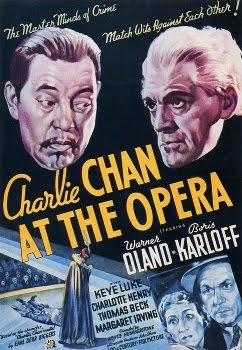 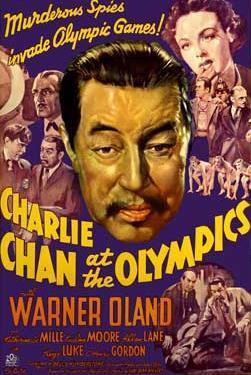 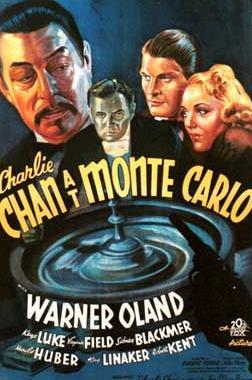 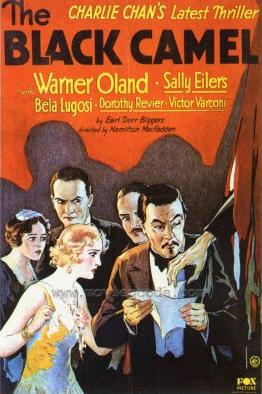 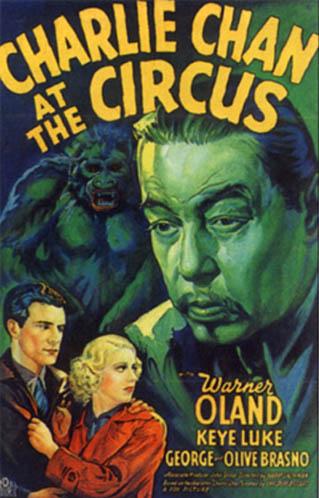